Sunglasses are more than just a fashion accessory as they can also save your eyes from the detrimental effect of the suns UV rays and shield you from bright conditions throughout the year. The frames are no different to standard glasses and so sourcing the desired shape and look for your face can take time and be expensive. If you have a pair of sunglasses you love but the lenses need replacing, Lensology can assist you with our sunglass lens replacement service. Equally if you have a spare “normal” frame that you want to convert into sunglasses we can do that too.

Lensology supply solid, graduated and polarized tints, market leading Transition lenses and mirror finish treatments. We use the same lens suppliers as the large retail chains, and so we can provide prescription and non-prescription lenses to suit your needs, at a fraction of the usual high street cost you may have paid in the past.

Have a pair of designer sunglasses? We can replace all brands of sunglasses including replacement Ray Ban lenses, replacement Oakley lenses and many more! 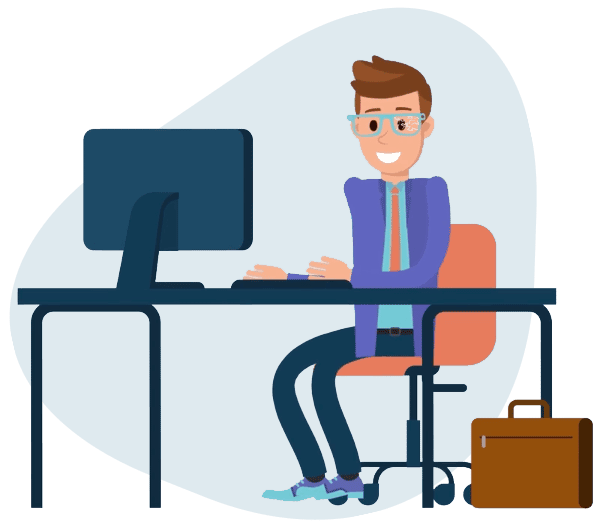 Fill out our simple form online and we will leap into action, sending you a sturdy box to put your frames in. Postage is prepaid and there is no obligation. Sit tight, you will receive your pack in just a couple of days. 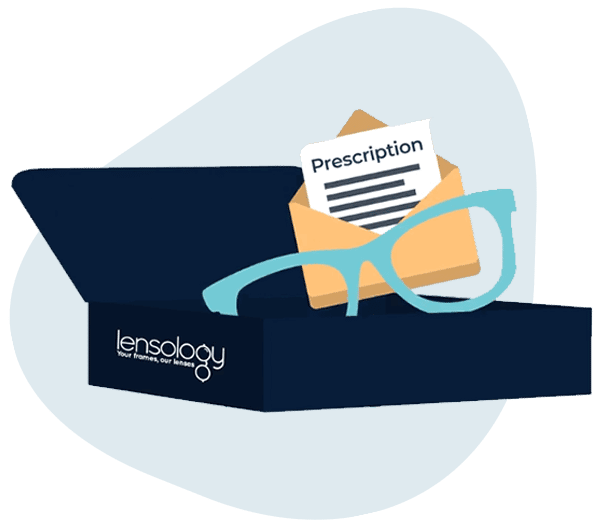 Send Us Your Glasses

Place your frames in the box and pop it into any Royal Mail post-box. No journeys into town, no stamps, no fuss. To save time you can add a copy of your prescription or we’d be happy to contact you for it. There is still nothing to pay. 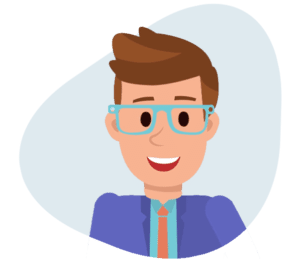 Our experts will prepare a quote based on your requirements and email it to you. Once you’re happy, sit back and relax whilst we fit your lenses with speed and care before returning them via our secure courier service.

Ready to order? Request A Pack

Hassle free sunglasses lenses for both your new and existing frames

Purchasing your lenses with Lensology isn’t the only way of saving money on your sunglasses. If you are in the market for a brand-new pair, you can find high fashion, designer and non-designer sunglasses online and in-store.

Delivering freedom of choice to our customers is our passion, so once you have found the perfect pair, request a pack online and send them to us to complete. First-class person to person customer service takes you from enquiry to completion, our dedicated courier service handles your swift delivery, and in the unlikely event you need to return your glasses, we offer 30-day money back guarantee and will refund the cost of your lenses in full. All you have to do is wait for the postman to arrive with your shiny new sunglasses.

Minimal effort and cost with but with the service you would expect when buying prescription sunglasses. 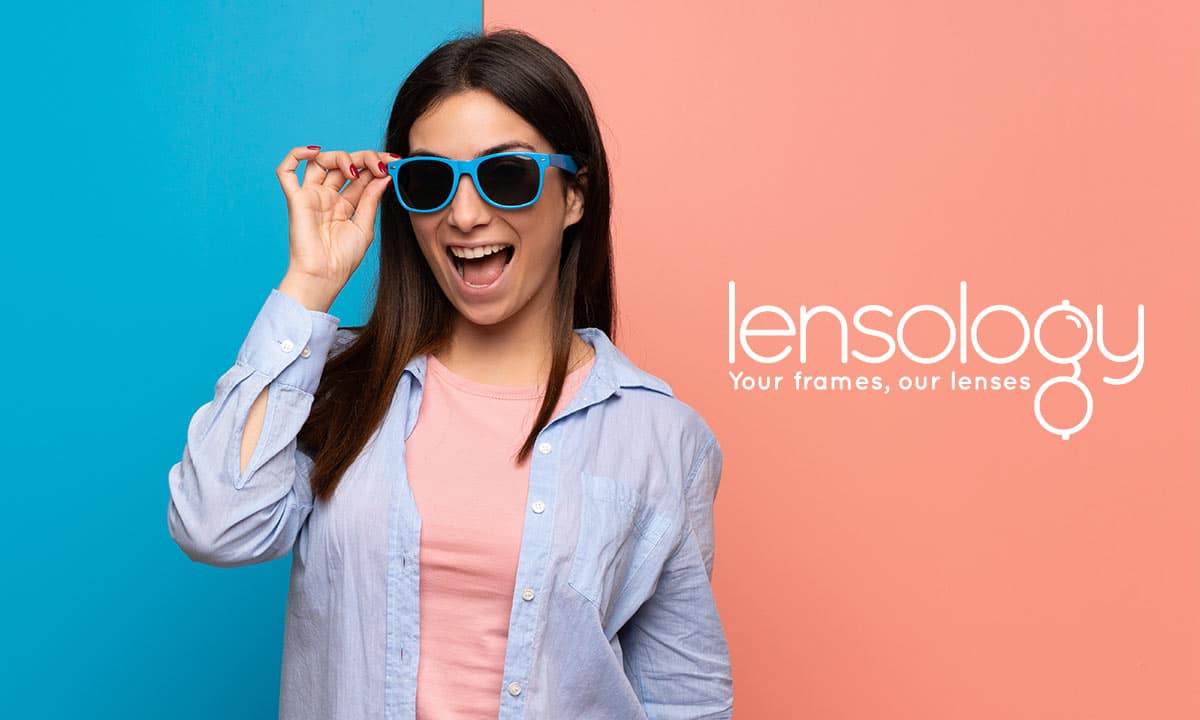 Please fill out the form provided to receive your no obligation pack completely FREE of charge.

Once We Receive Your Frames

We’ll review with our team of specialists and custom make your new lenses to fit your favourite frames.

Any cookies that may not be particularly necessary for the website to function and is used specifically to collect user personal data via analytics, ads, other embedded contents are termed as non-necessary cookies. It is mandatory to procure user consent prior to running these cookies on your website. 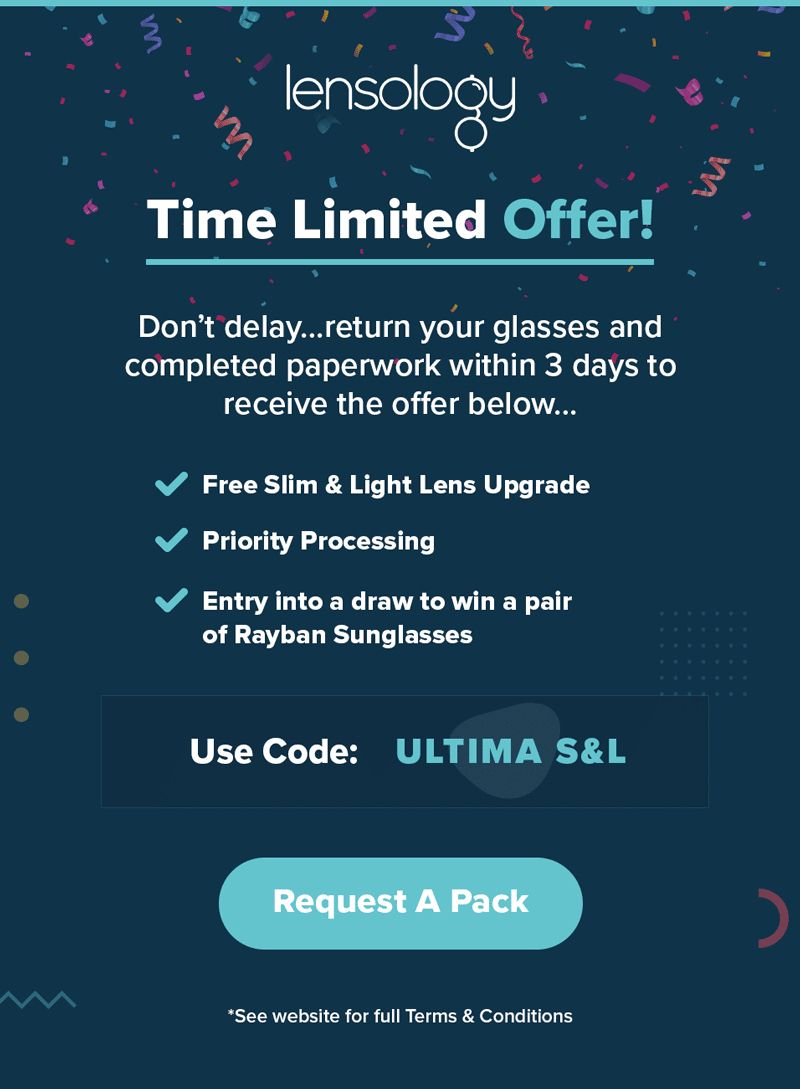 If you are a loyal customer of ours you may well be asking,

“Who’s Lensology and what have you done with the lovely people at ReglazeMyGlasses? Where are they now?”

Do not fear, we haven’t been abducted or harmed in any way during this process. We are all still here, happy, healthy and beavering away making your glasses. At first we simply wanted to freshen up our website, but whilst thinking about this we considered how far we have come and how our business has evolved.

“But why change the name, I really liked ReglazeMyGlasses, what was wrong with it?”

Good question and it needs explaining – we really liked the name ReglazeMyGlasses too, it did what it said on the tin. We had a loyal customer base who were using us time and time again, so we wondered whether it would be best to simply keep the old name.

We felt the name change was needed for two main reasons; The first was…copy cats (and lots of them!) About a year after we launched our unique new online service, copycat traders started to appear, Reglaze-this and Reglaze-that were popping up all over the place, none of them doing the job as well as us and none with the same experience or knowhow. It’s said that “imitation is the sincerest form of flattery,” but some of these outfits were merely copying and pasting entire sections of our website – and that’s just plain rude! These other companies didn’t need to work as hard as we did to build a website and service from scratch because they were simply copying ours. For a time these disreputable companies were appearing on a monthly basis.

“There’s nothing wrong with a bit of competition, it keeps you on your toes !”

That’s true, competition is fine and healthy. If someone has a great idea, it stands to reason that in time it will be copied and we can cope with that. However, what we have increasingly seen, is that happy ReglazeMyGlasses.com customers find it difficult to work out who is who when searching for us, as other websites maliciously look the same. People encouraged to use us from recommendations have inadvertently ended up using a similar sounding company that has given poor and inferior service. That isn’t fair for either the customer or indeed us. That’s reason No.1 for the name change to Lensology.

“Fair enough, what’s the other reason for making this big decision?”

Fortunately we have been successful enough to live with the copycats but we also wanted to reflect how our service has evolved since we began.

Our concept originally was to fill a gap that traditional high street opticians weren’t interested in – removing lenses from an old existing frame and replacing them with new lenses. Many people want to keep their frames for a wide variety of reasons, but often Opticians don’t want to do this and will even tell you it can’t be done! This is called Reglazing.

The evolution of the internet has meant that in recent times more and more brand new frames are being purchased and sent along to us to be fitted with lenses. The optical industry name for this service is “Glazing”, you “Glaze” lenses into a new frame and “Reglaze” a previously worn frame. We therefore wanted to choose a new name that matched the full range of what we do and the services we provide.

We Reglaze and we also Glaze glasses frames, but trying to find a name that suggested both was proving difficult. Ultimately we thought that whether the frames are old or new, our service is supplying and fitting lenses so that should be the focus (pun intended). After that it was all about coming up with a name that suits the service we provide and our experience and knowledge. So we came up with Lensology. We like it a lot and hope you do too.

Kate and the Team at Lensology